Capturing a photo of an animal in its natural habitat is difficult at best, so for the past hundred-odd years camera traps have provided a distinct advantage to ecologists – allowing researchers to capture an image with minimal disturbance to the animal and without risking bodily harm. The first camera traps, pioneered by wildlife photographer George Shiras III in the late 1890s, consisted of a large camera and a trip wire connected to a car battery. When an animal tripped the wire, the battery would ignite a small quantity of flash powder to create a burst of light just as the camera’s shutter snapped. Though hardly inconspicuous to the passing animal, the method worked – giving Shiras his first remote glimpse of life in the wild – and the following image of several deer bounding away from the bright flash into the dark night. 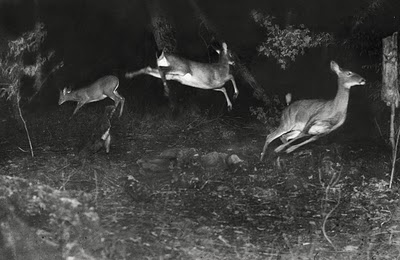 As camera and flash technology improved, traps became smaller and less conspicuous, though never completely undetectable to passing animals. Flash powders were replaced with light bulbs, and the pressure-based trip wires were replaced with infrared motion or heat sensors. Today, some cameras even use infrared flashes which are invisible to the animal but can only produce black-and-white images, like this one of two zebras sharing a nighttime drink: 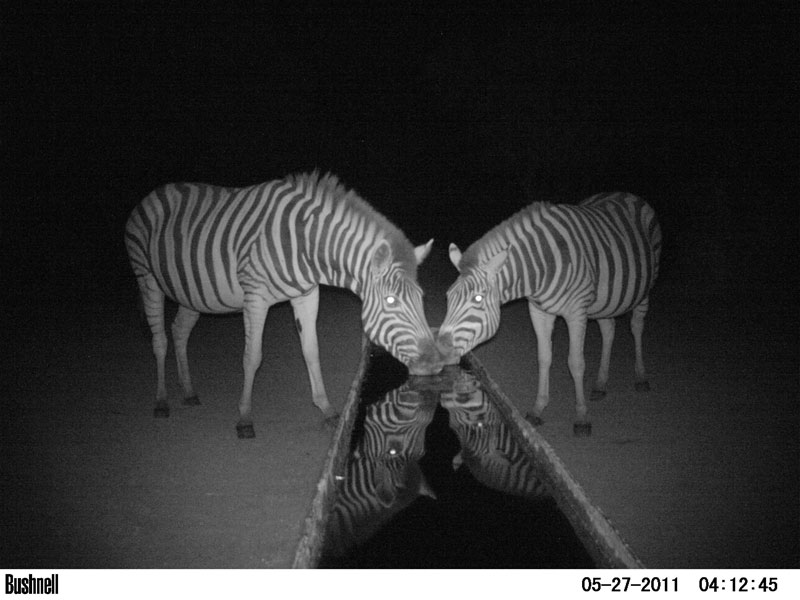 Light flashes, on the other hand, provide stunning color photos but risk scaring off or even angering an animal, such as this wild Sumatran tiger who was so annoyed by the traps laid out for him that he destroyed three in a single weekend. 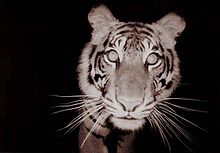 In 2006, on assignment for National Geographic, George Steinmetz became the first photographer to use digital camera traps in the wild – taking this breathtaking photo of a young mountain lion at his watering hole in Arizona’s Sonoran Desert. 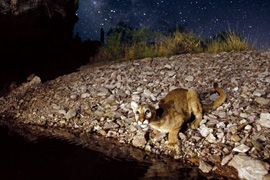 Camera traps have provided invaluable information on species all over the world, from number and presence of different animals to breeding status and gender ratio. They have even captured images of previously-undocumented species – such as the African golden cat and the world’s largest armadillo, seen below. 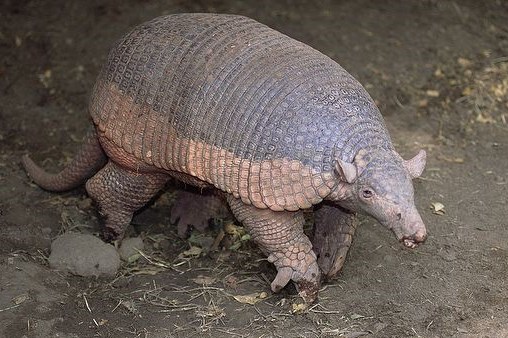 Camera traps at the Osa Peninsula

One of the last places in Central America able to sustain a full range of large cats, the Osa peninsula is home to the Jaguar, Puma, Ocelot, Jaguarundi and Margay. The most sensitive of large cats to habitat alteration, jaguars in particular are seen as a “health indicator species” – a marker for the health of an entire rainforest ecosystem. Using a vast network of camera traps, Osa Conservation monitors these majestic felines, generating data that is crucial to assessing the effectiveness of conservation efforts in the Osa peninsula.

Check out some of the big cats we’ve captured around our stations! 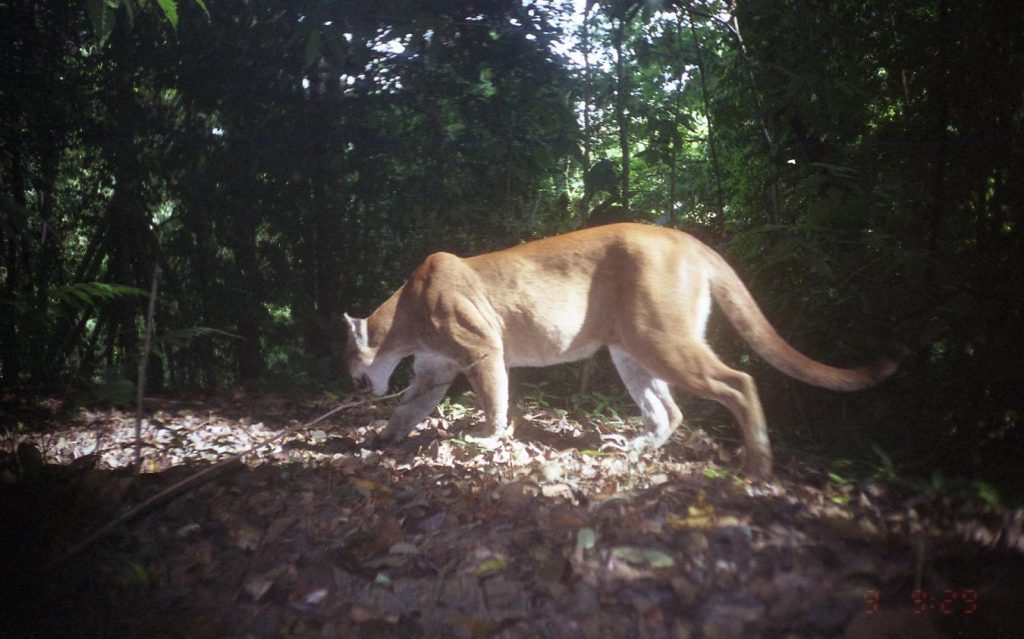 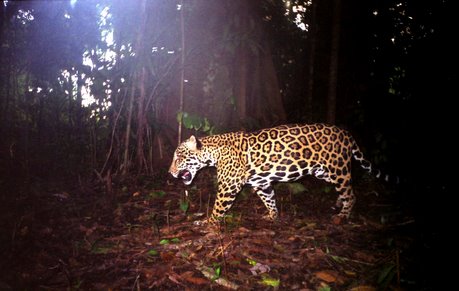 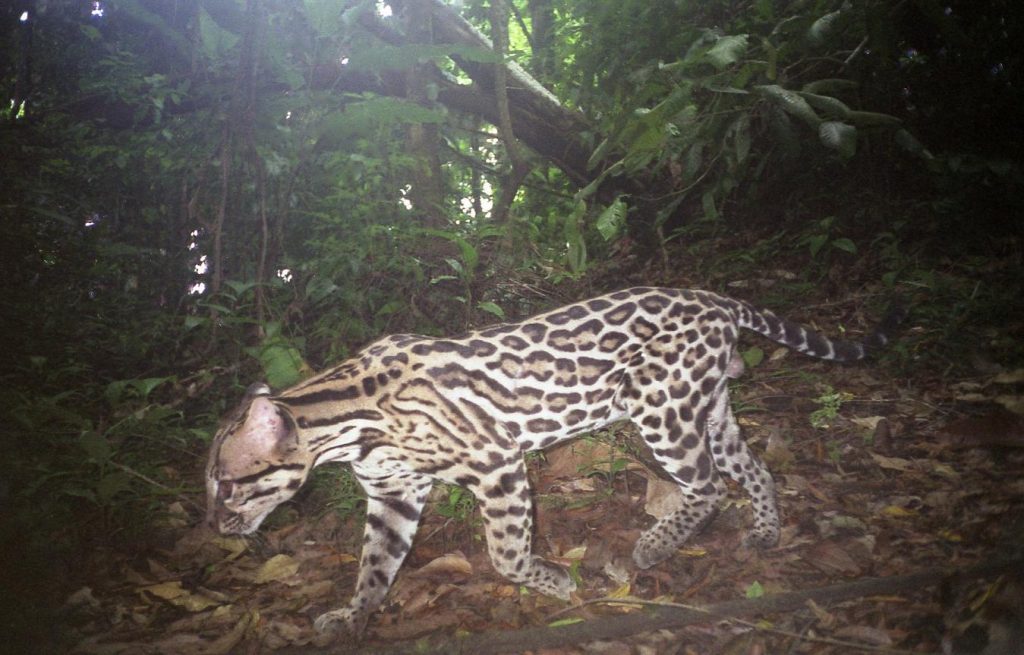