Posted at 01:16h in Uncategorized by Intern Osa Conservation 0 Comments

Costa Rica has a great diversity of species and marine ecosystems that protect and provide food to hundreds of organisms in various phases of their life cycle. For example, El Golfo de Papagayo and Golfo Dulce are just a few of the many hot spots that harbor this diversity of marine species and ecosystems, but these species have not been completely protected. 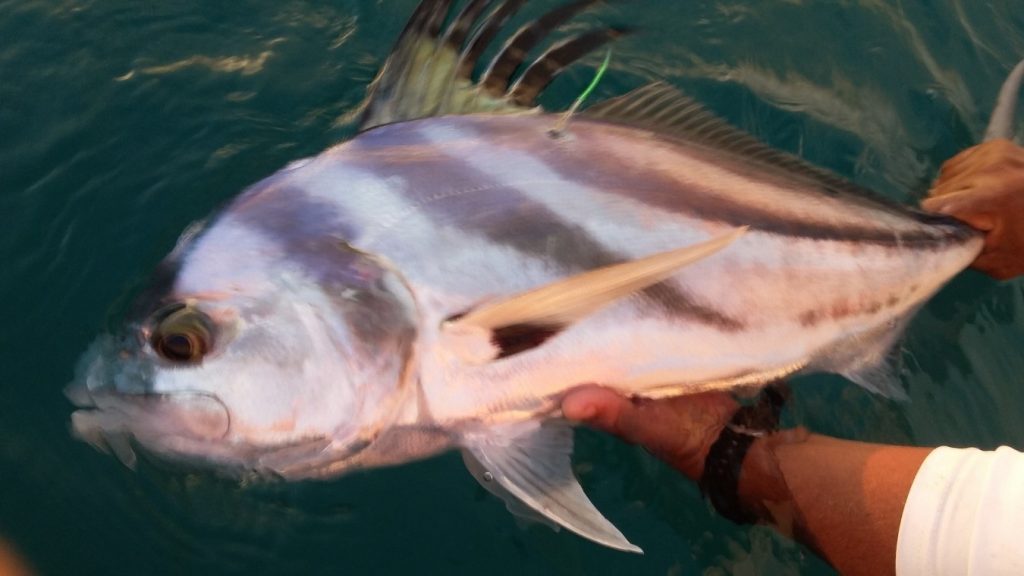 Currently, our country lacks the basic information necessary to evaluate the population structure of bony fish species, which have been exposed to heavy fishing pressure that make a natural recovery of their populations impossible. This problem not only afflicts Costa Rica but also all of Latin America, since there is no scientific data that gives real support and defines the units of a given fishery. For this reason, it is critical to clarify the degree of genetic connectivity among fish populations throughout their geographical distribution in order to maintain the productivity of the populations and ensure the sustainability of fishery resources over time. 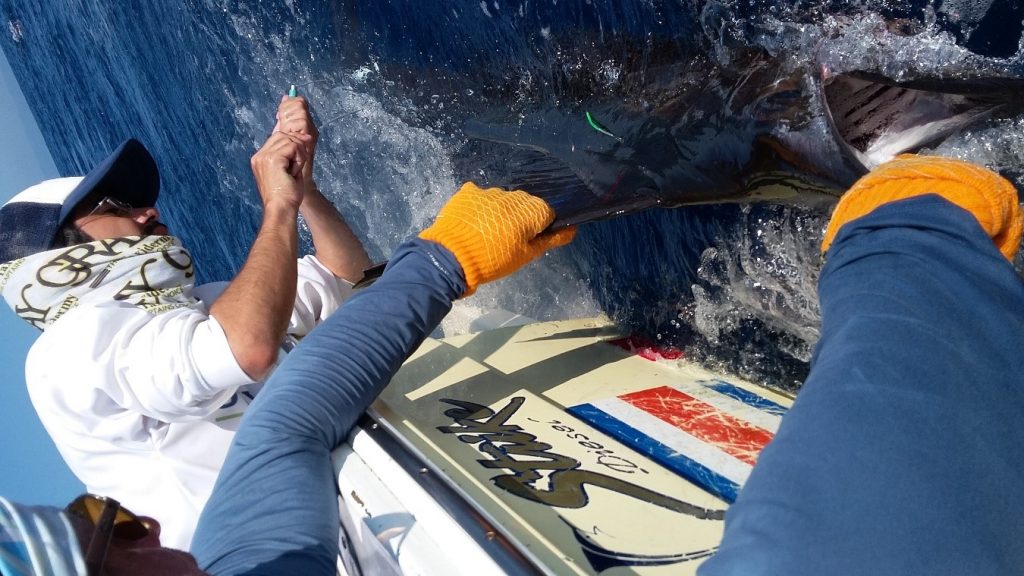 Therefore, the present research proposal aims to study the genetic connectivity of several species of teleosts that play a critical role at the ecological and economic level (tourism, sports, and crafts), such as roosterfish (Nematistius pectoralis), snappers (Lutjanus peru and L. guttatus), bass (Centropomus viridis) and sailfish (Istiophorus platypterus). Through the use of nuclear molecular markers (microsatellites), it will be possible to define regulations and estimates of the maximum sustainable level at which a stock can be exploited. 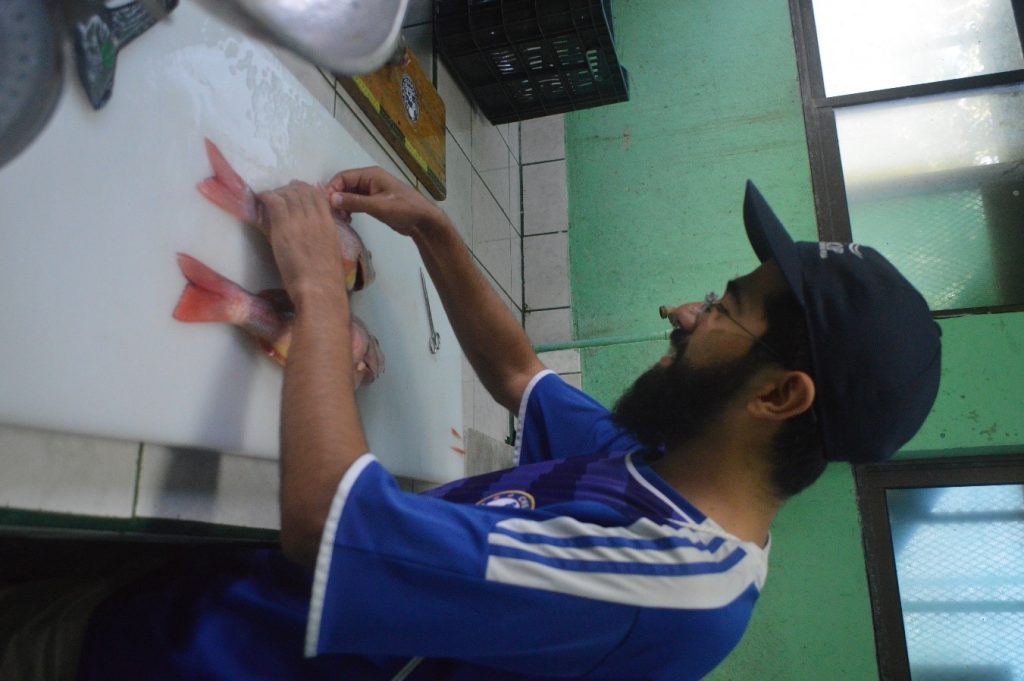 The results of our research will allow us to generate the first biological-fishery information of these species along the Pacific coast of Costa Rica and establish baseline information that could suggest possible fishery management strategies and measures.