Posted at 01:53h in Uncategorized by Intern Osa Conservation 0 Comments

As one of the assistants of the Restoration & Rewilding Program, I am happy to announce a new project entitled “Creating the First Conservation Action Plan for the Endemic and Endangered Golfo Dulce Poison Dart Frog using Citizen Science and Tiny-Tech.” 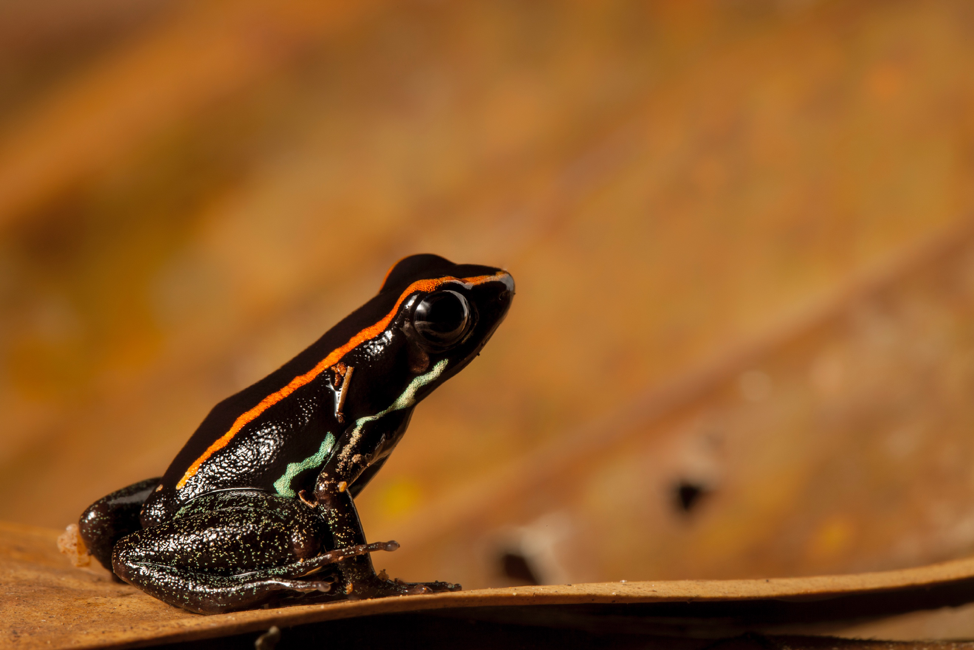 Many of you might be wondering, what makes the Golfo Dulce Frog special so as to have its own project?” Well, there are many fascinating qualities of this species. This beautiful little frog, Phyllobates vittatus, is endemic to the area and is a flagship species to the Osa. It is a unique frog from the genus Phyllobates, and is the cousin of one of the most poisonous frogs, Phyllobates terriblis. Despite how charismatic this species is, it is highly endangered, and no conservation efforts are currently underway. The Golfo Dulce Frog is threatened by habitat loss, water contamination and illegal pet trade. Limited research has been conducted on this endangered species, and a conservation action plan has never been developed, until now.

With this project, I aim to create the first conservation action plan for this tiny frog. In order to do so, the current main objectives are:

In the first phase of this project, I completed expeditions along the Peninsula, searching for populations of Golfo Dulce Frogs. I traveled to different areas of the Osa, visiting partners like Saladero Ecolodge, Los Pargos, and Lapa Ríos Ecolodge. I have also been studying a stable frog population in a known area, checking every morning for individuals and following them for some hours. In this way, I have found some  interesting and rather surprising male-male and male-female behaviors and interactions. 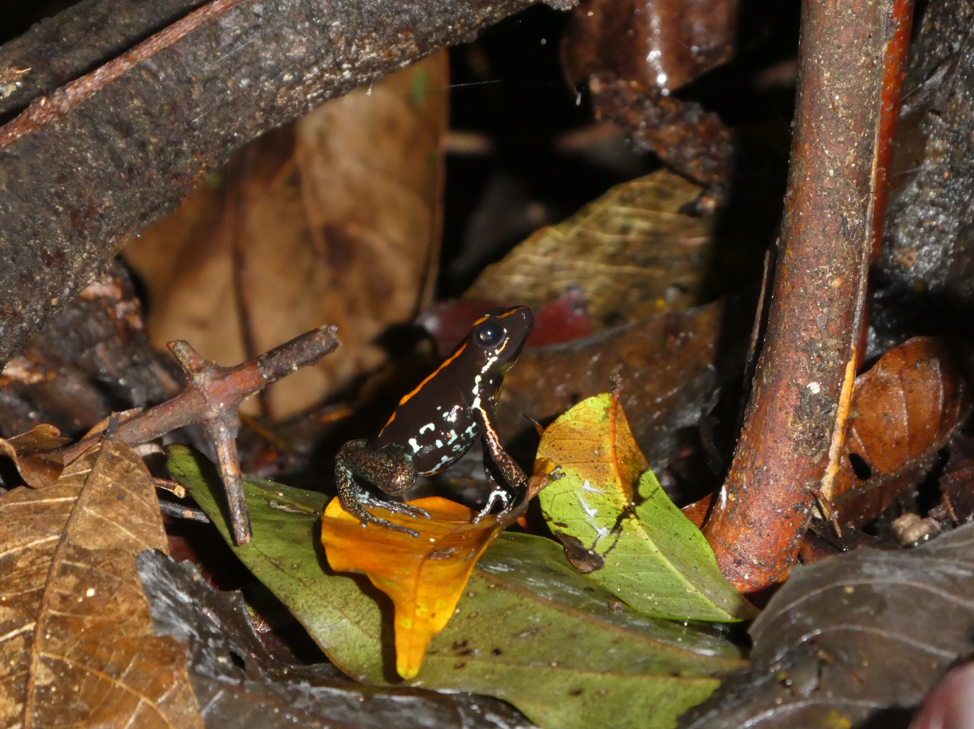 The Osa Peninsula marks where the rainforest meets sea, with streams connecting these two valuable ecosystems. The diverse tropical forests of the Osa are not only inhabited by the Golfo Dulce Frog, but many other unique species as well. Therefore, conserving forest and riparian habitats through the protection of the Golfo Dulce Frog will also provide protection for the vast array of species here. 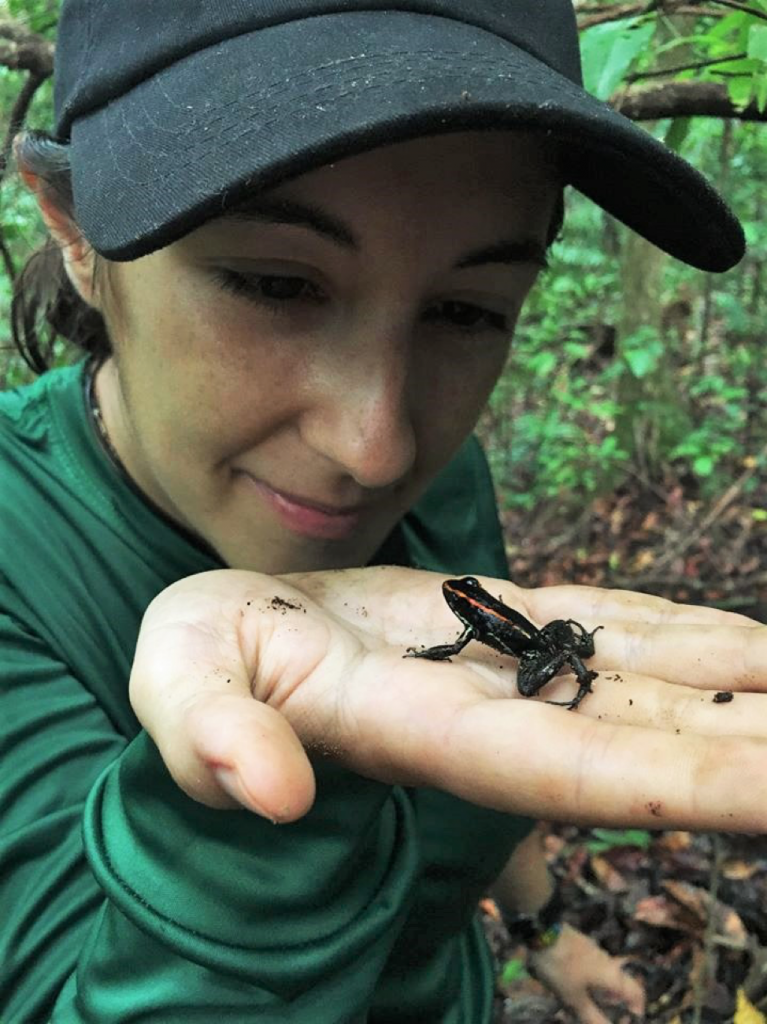 Fortunately, this project is starting to catch people’s attention, and I have been grateful to receive funding from Alongside Wildlife Foundation. Little by little, it will be possible to create a suitable conservation action plan to protect the Golfo Dulce Frog for generations to come.

There will be many updates to come as the plan to preserve the Golfo Dulce Frog develops, so be sure to stay tuned to learn more about this beautiful frog, this project, and how you can lend your support!