Posted at 13:27h in Uncategorized by projects 0 Comments 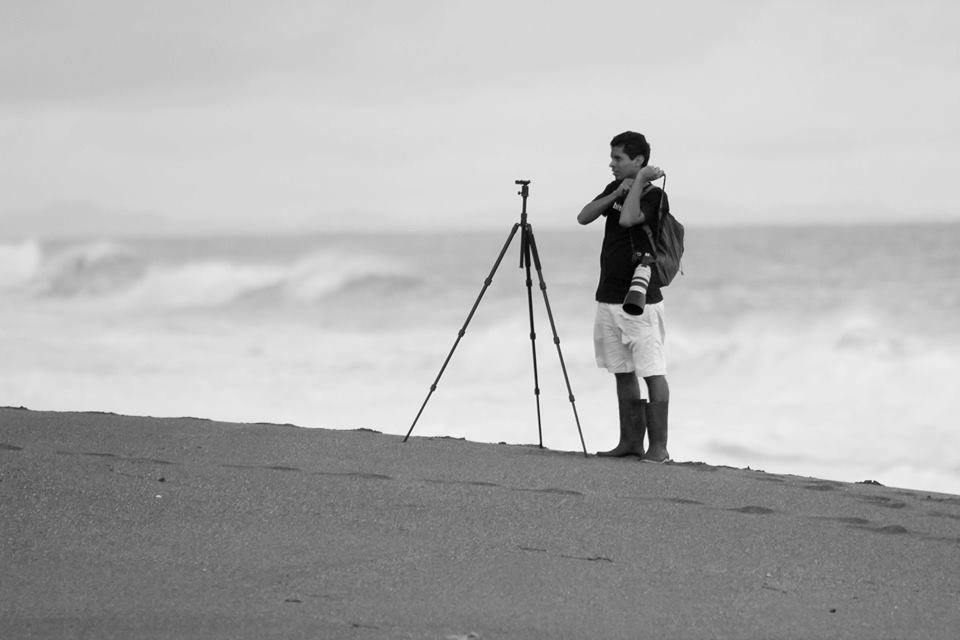 Holding either his camera and backpack, or plastic buckets filled with sand after releasing baby sea turtles, a young guy approaches the biological station from the trail where the rainforest meets the sea. It is Manuel Sánchez, Osa Conservation´s Sea Turtle Program coordinator.

He was 5 years old when he saw a sea turtle for the first time. A fishing night with his father Miguel became an adventure when they discovered the tracks of a green sea turtle, which they followed to a nesting female laying her eggs. “That is why I love green sea turtles so much;  that was my first encounter with a sea turtle” he affirms. That encounter was in the sector 20 of Piro beach – the same beach he has been patrolling for the past 14 years since he started working for Osa Conservation.

Native to the Osa Peninsula and the only staff member whose own house is located in Piro, Manuel started his work with sea turtles with his father by building a hatchery and relocating the nests to protect them from poachers. Then he continued as a field assistant in Carate, a nearby town, where he was discovered by Osa Conservation. After working as a research field assistant for some years, he was offered the position of Sea Turtle Program Coordinator with Osa Conservation to monitor and conserve the sea turtles that visit both the Piro and Pejeperro beaches. 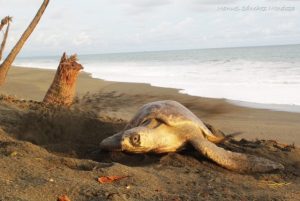 The three biggest threats that sea turtles face worldwide are ocean pollution, egg poaching and incidental captures by a fishing practice called long lining. The beaches in the Osa Peninsula are visited primarily by two species of nesting turtles: olive ridley (Lepidochelys olivacea) and green sea turtle (Chelonia mydas). For Manuel, the most exciting moment of 2016 was finding four hawksbill sea turtle nests.  And so far in 2017, he has already found a leatherback sea turtle nest and relocated the eggs to the hatchery!  Leatherback sea turtles (Dermochelys coriacea) and hawksbill sea turtles (Eretmochelys imbricata) are only occasional visitors to the Osa, which explains his excitement (all four species of sea turtles are critically endangered!).

But Manuel´s mission sometimes turns complicated: “The hardest part of this work is to see how your effort is destroyed in seconds by poachers. It is not something that discourages me from doing my job, but it is frustrating. You can spend a lot of hours building a hatchery, or patrolling the beach to safely relocate the eggs, and the next morning you discover the destruction of the hatchery and all the eggs gone.”

His favorite thing about working with sea turtles is knowing that he is helping endangered species thrive in the Osa. Patrolling the beach at night is also one of his favorite things. He says,”It is amazing when you walk along the beach with the stars at night.”

Manuel is also a passionate naturalist. Anyone who has met him can attest to his knowledge and passion for nature. It is a passion that he likes to share with his younger brother and niece who often accompany him hiking, birding, patrolling on the beach or chatting with station staff. 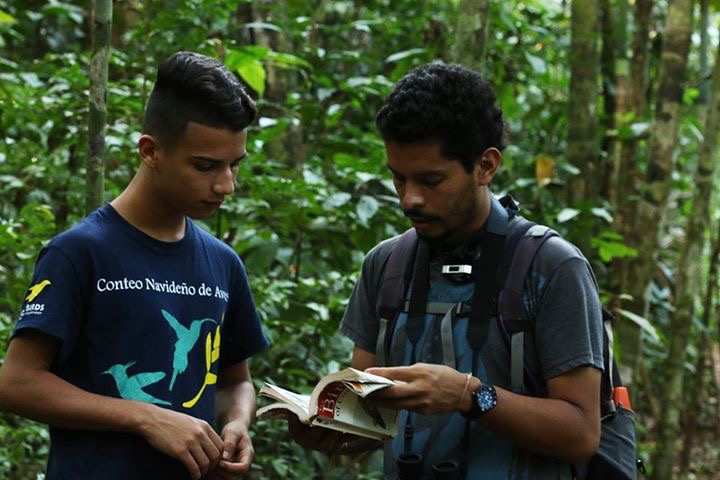 As he has been working in the field for so many years, he can personally relate the physical changes of the beach: “The ocean level has changed and the temperature has risen significantly in the last two years. High temperatures are one of the leading causes of egg loss in the nests on our beach.” But he can also note some anthropological changes, for instance the decline in egg poaching. “It continues to be a problem, but I do not see as many egg poachers as in the past.”

People like Manuel are a clear example of environmental progress in Costa Rica and in the Osa. In just two generations, many  have been able to build livelihoods working directly in the conservation economy and in sustainable tourism. This is a huge step forward compared to just two generations ago when many locals resorted to logging the rainforests and hunting jaguars for their economic benefits. With an increase in conservation-oriented tourism and priorities in the region, it is hopeful that the impact will continue to increasingly provide the opportunities to nurture the local naturalists and conservation leaders, like Manuel, in the Osa. 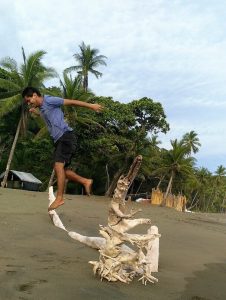 In the upcoming months, the Sea Turtle Program is expecting construction of a new camp base for the turtle volunteers, a new hatchery, an increase in the number of volunteers and the first leatherback hatchlings in a long time (as the eggs were relocated this past month).

When asked about how he imagines the future of the sea turtles in the Osa, he replies: “One of the thoughts that is always on my mind during all these years working with sea turtles is that I want people to keep working for conservation, as an example for the younger generations. I do not know if it is going to be me, or my successor, but this program needs to continue.  I think education is our main weapon against poaching; if we do not give sea turtles a hand, they can disappear very fast. Sea turtles are in a critical moment and they definitely need our help.”

If you want to support Manuel`s work in the Osa, you can contribute with a donation for the program or by visiting Osa Conservation or volunteering with us.  Trust me, releasing a baby sea turtle is a once in a lifetime experience!