02 Sep Walk Through This Journey With Us: A Picture Narrative

Posted at 09:45h in Uncategorized by InternUser Osa Conservation 0 Comments

Woke early one morning to join in on a sea turtle nest census. As our group walked the beach, I saw dozens of freshly
dug crab burrows. 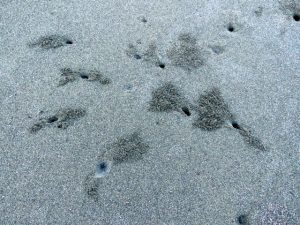 These fast-moving crabs are digging machines! 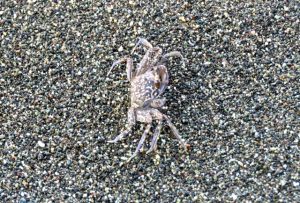 Manuel, who works at Osa Conservation, has been monitoring sea turtle nests for 14 years. 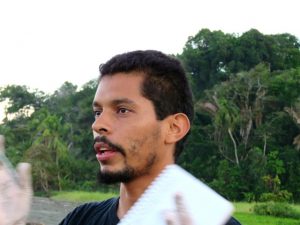 The first nest we came upon had been pillaged by coatimundis. 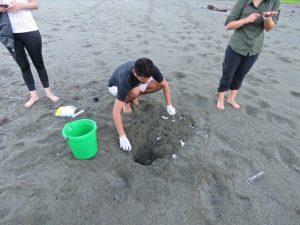 It was a thorough job. 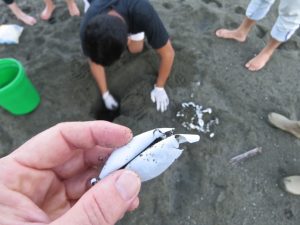 Only one intact egg remained. Most nests contain 100-150 eggs, so these are treasure chests of delicious protein for
any hungry predator. Humans used to be the primary predator, but ongoing education for over one generation has
eased the pressure a bit. Poaching is not as common as it once was, allowing turtle populations to recover. 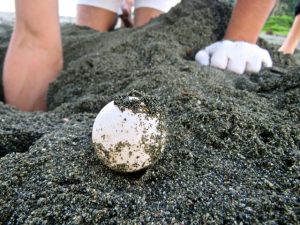 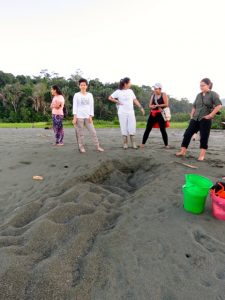 Mom’s tracks going back out to sea. 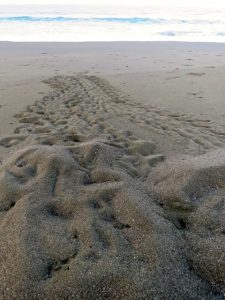 As we moved on, we saw fresh raccoon tracks… 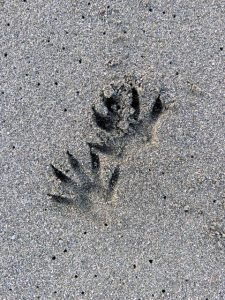 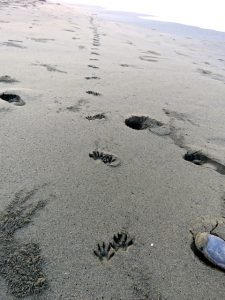 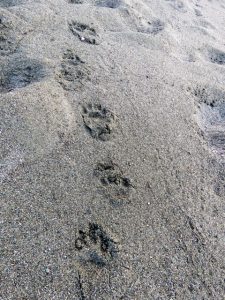 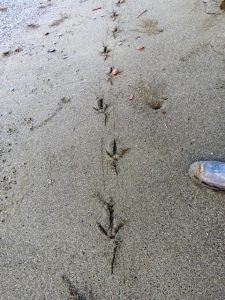 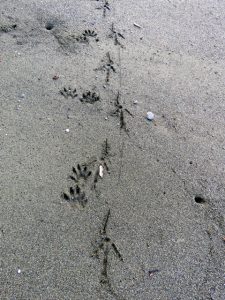 …then in the distance we saw a full-scale nest robbery in progress by coati, black vulture and cara cara. 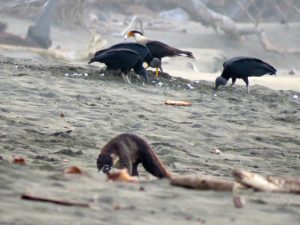 As we approached, they persisted in digging and hunting.

They all fled when we got closer, leaving a scattered chaotic mess. 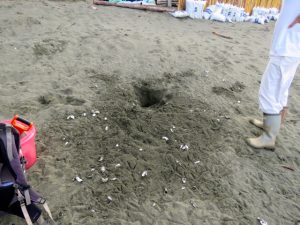 Manuel searched for survivors, but there were none. 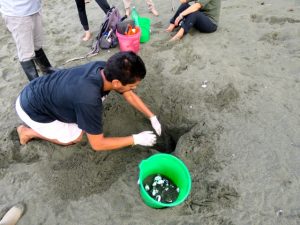 We went to the egg hatching shelter. 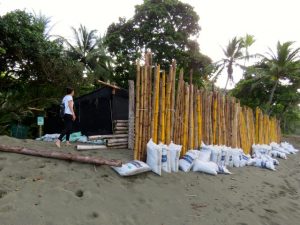 Manuel shows the grid system which is how the eggs are reburied and spaced in such a way as to avoid possible
disease transmission, and to control temperature of the incubating eggs. 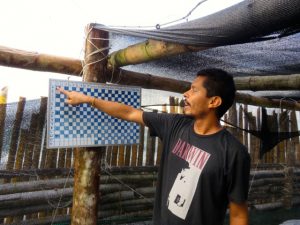 Eggs incubated in full sun hatch as mostly female, while those hatched in the cooler shaded half emerge mostly male. 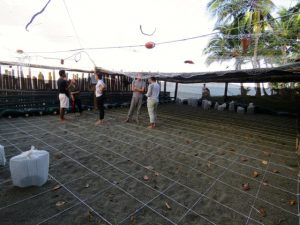 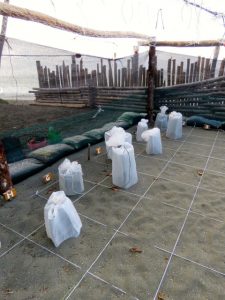 The following morning I set out with three others, led by Osa Conservation’s Juan Carlos, cat specialist. I thought he looked a bit like a jaguar. He says that they have not seen jaguars in this area, but several pumas inhabit Osa. He sees ocelots on his rounds here, too. 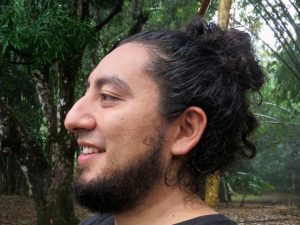 This pathway goes near many stately primary growth trees. 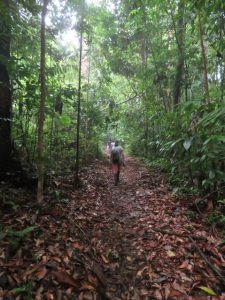 This is a puma scratching near the trail. They clear away a spot and urinate on it to create territorial markers. We saw three on this trail. 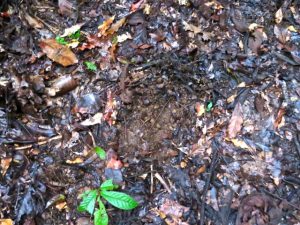 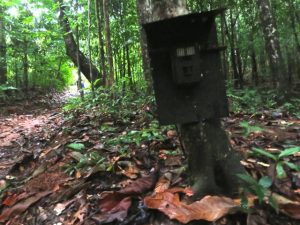 Near the end of the trail, a rain storm broke and we took shelter at another station. We sat with others in the ACT group
who were staying there, and watched the rain and listened to constantly rolling thunder. 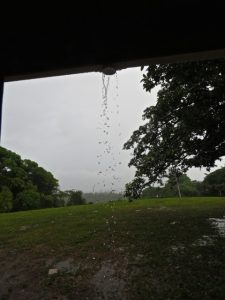 This hawk sat patiently in the drenching storm, seemingly not too uncomfortable. The sun eventually broke through,
and he began to shake off his rain-soaked feathers. 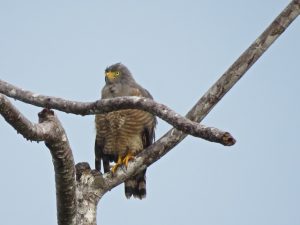 Steam rose from the forest as the temps soared as the sun’s rays beamed down. 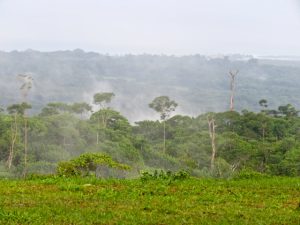